28 of June at 11:00 a.m., in the auditorium of the Old Library of the University of Warsaw the 15th Warsaw East European Conference has started. This year`s edition title is “Independence”. The opening ceremony of the conference was initiated by the speech of Jan Malicki (director, Centre for East European Studies director), John Micgiel (conference director) and Maciej Duszczyk (Vice-rector, University of Warsaw).

The opening ceremony was honoured the representatives of many embassies and major institutions. The opening lecture was delivered by Jacek Czaputowicz, Minister of Foreign Affairs of the Republic of Poland. The keynote speaker, ambassador Bogusław Winid gave a brilliant lecture entitled “The role and activities of thec Eastern European Group within the United Nations system”

The Warsaw East European Conference first day ended with an ehxibition entitled “100 Years of Georgia’s First Democratic Republic”, co-organised with the Embassy of the Georgia to Republic of Poland. The exhibition was opened by Ilia Darchiashvili, Ambassador of Georgia to Poland. 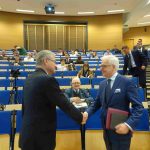 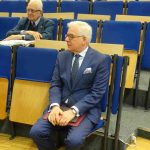 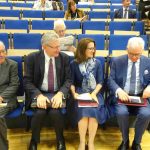 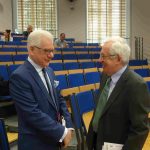 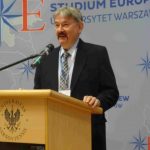 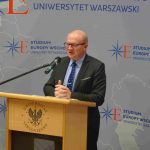 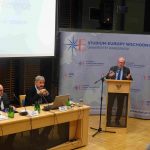 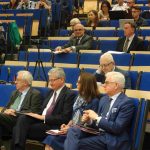 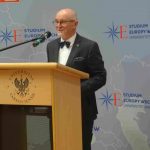 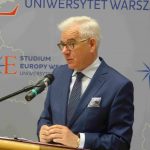