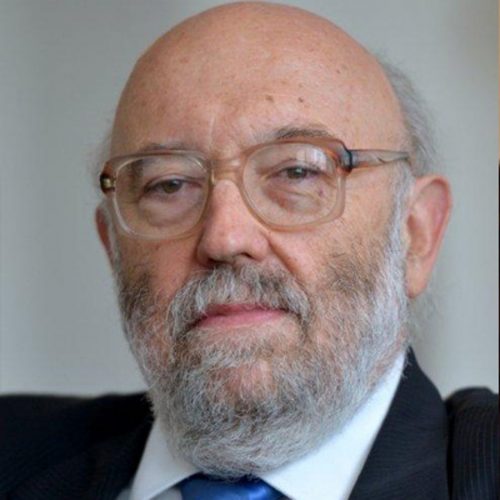 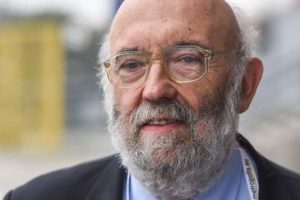 Dr Andrzej Kassenberg is the co-founder of the Institute for Sustainable Development (ISD), and co-founder of the Polish Energy Efficiency Foundation. He was served as a President of ISD for almost 25 years. Currently he is the senior researcher in the ISD. He was granted a master’s degree in geography and a doctoral degree in technical sciences. From 1980 involves in NGO green movement in the Poland including Polish Ecological Club. For many years he has been engaged in scientific activities as a sustainable development policy expert. He lectured at many Polish and American universities. He was the initiator and first chairman of the Environmental Impact Assessment Commission at the Ministry of Environment in Poland and served over the years 1991-1995 and 1999 up to 2010 as a member of the Environmental and Social Council of the President of European Bank for Reconstruction and Development. He served for six years on the Board of Directors of Regional Environmental Center for Central and Eastern Europe including three years as its chairman. He was moderator of Warsaw Transportation Roundtable and currently he is moderator of Warsaw Public Transportation Advisory Committee. He is currently involved in projects with focus on climate change and energy and transport. Winner of several awards, including the Scientific Award of the Polish Academy of Sciences and “Man of the Year 2005” of Polish Ecology. Member of Scientific Committees Polish Academy of Science: „Poland XXI Century” and Member of Polish Ecological Club. Author or co-author of over 180 publications and reports.