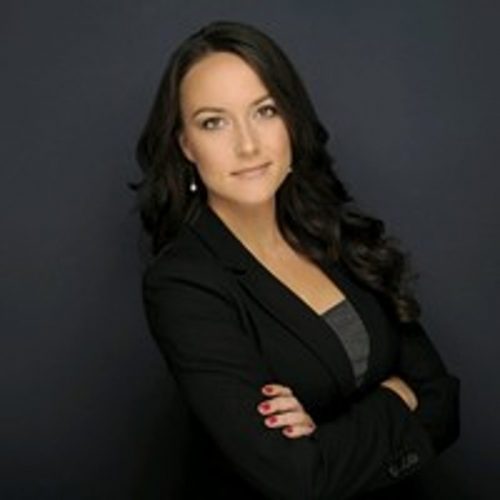 Her main areas of focus include Russian-Western relations, Russian domestic and foreign policy, democratization, energy security, and organized crime and security in the Americas. 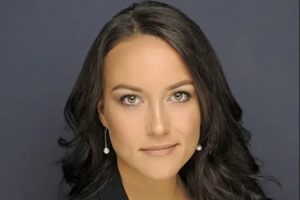 Suzanne Loftus obtained her PhD in International Studies from the University of Miami. Her main areas of focus include Russian-Western relations, Russian domestic and foreign policy, democratization, energy security, and organized crime and security in the Americas. She has published a number of book chapters on Russian-Western relations, and most recently a book on Russian identity and foreign and domestic policy. She was also one of the main editors for an energy security series of edited volumes resulting from a yearly conference on oil and renewable energy she organized with her colleagues at the University of Miami. Upon graduating, Dr. Loftus was an instructor and researcher at the University of Miami, lecturing in courses such as Organized Crime in the Americas and US-Latin American relations. Prior to her experience as a PhD and scholar at the University of Miami, Dr. Loftus worked in the private sector in Geneva, Switzerland as well as at the United Nations. She also possesses a Master’s degree in Management and Leadership from Switzerland and speaks French, Spanish and Russian along with her native English. Dr. Loftus is now a Professor of National Security at the George C. Marshall Center for European Security Studies in Garmisch-Partenkirchen, Germany. This German-American partnershipis a renowned international security and defense studies institute that supports U.S. and German national security strategies and security cooperation guidance among the nations of North America, Europe and Eurasia.